DC and Batman, Green with Envy 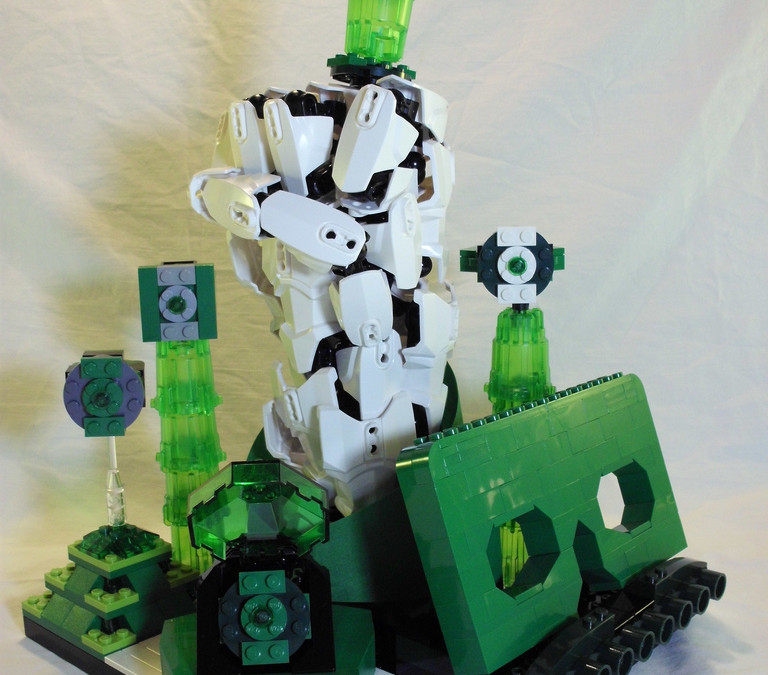 As we all know, LEGO Batman is huge. A video game franchise, a TV movie, a cameo in The LEGO Movie that has since resulted in the development of a LEGO Batman movie to be released in movie theaters worldwide (coming in 2017, according to IMDB), along with some of the most popular sets LEGO’s ever sold. LEGO Batman and the rest of the DC LEGO universe are popular among MOC builders, and we’ll show you some of the most interesting takes on this classic comic book world…

It Ain’t Easy Being Green Lantern

Oh, Green Lantern. It doesn’t matter which Green Lantern is your favorite (Alan Scott, Hal Jordan, Guy Gardner, etc), one thing is for sure. It ain’t easy being Green Lantern. But being LEGO Green Lantern? That seems way better. Here is a great MOC called “Green Lantern’s Light: Power of the Rings 276” from Norbert Labuguen. The coolest part about this MOC is all of the green LEGO bricks that were used to create the Green Lantern’s signature mask: 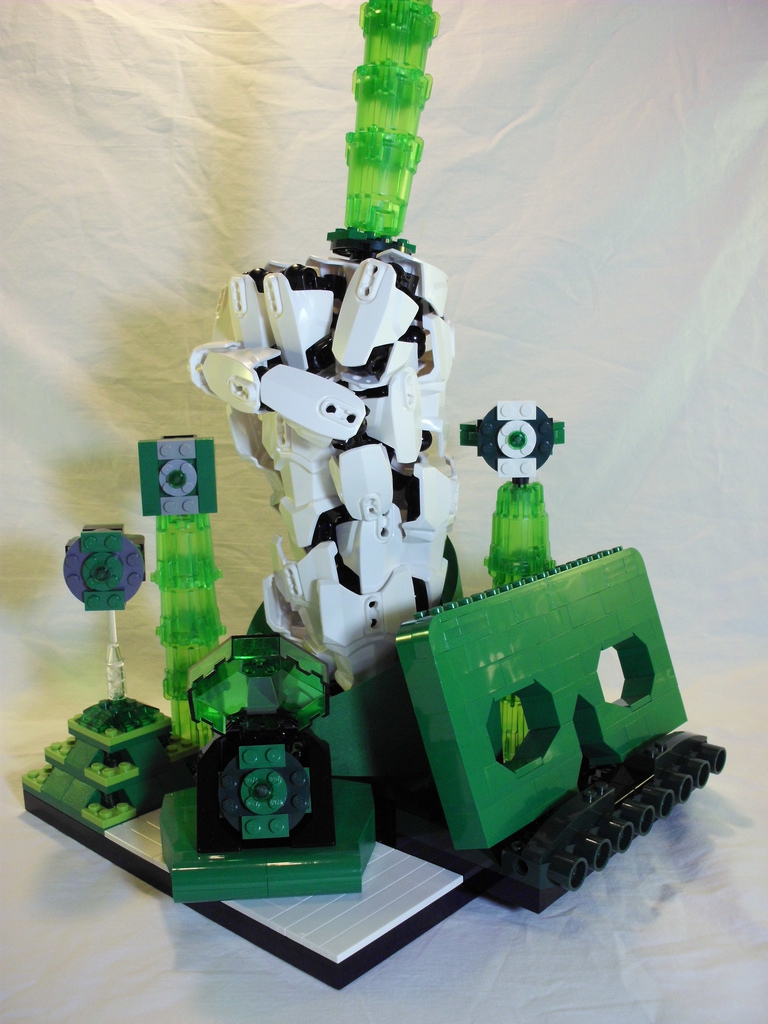 Green Lantern’s Light: Power of the Rings 276 by Norbert Labuguen on Flickr

Want to make your own Green Lantern build? You can pick up parts in our LEGO store:

Yes, you read that right. Green. Batman. “What is this madness,” you say? While Batman is not typically seen in any other colors aside from his standard black, grey, and a touch of yellow as the background of the Bat symbol, but fan art and alternate storylines/universes have changed many aspects of The Dark Knight since he was first introduced as a comic book character in 1939. These changes and alterations to Batman’s look have even spread to the world of LEGO as well, with people wanting to have minifigures showing the hero Gotham doesn’t deserve in all his Batsuit splendor…but with a twist. This is not an MOC, but instead is a custom green Batman minifig inspired by the Green Lantern. Presenting…Green LEGO Batman! 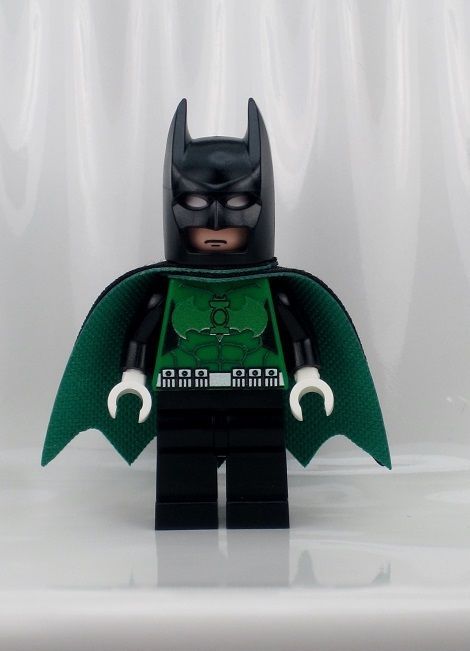 The Two Villainiest of Villains Together

Lex Luthor and The Joker. Together…at last? These two legendary villains are the Banes (hehehe) of DC’s two greatest heroes’ existence. In the LEGO universe, these two aren’t frequently seen working together, unless it’s to take down Superman, Batman, Gotham, Metropolis, and the world. But one MOC-er saw things differently. Not only should Lex Luthor and The Joker work together, united in hatred of our heroes, but they should be working together in the same, freakishly cool mech robot. From MOC-er Sketchman, using two separate LEGO sets to create this incredible and destructive masterpiece with his 11 year-old son, this MOC is a mixture of a set focused on Lex Luthor and a set focused on The Joker. One thing that’s wonderful is that this MOC uses so many unique green LEGO pieces, as well as some unique purple and green LEGO pieces exclusive to The Joker, along with Luthor and The Joker side by side in the robot: 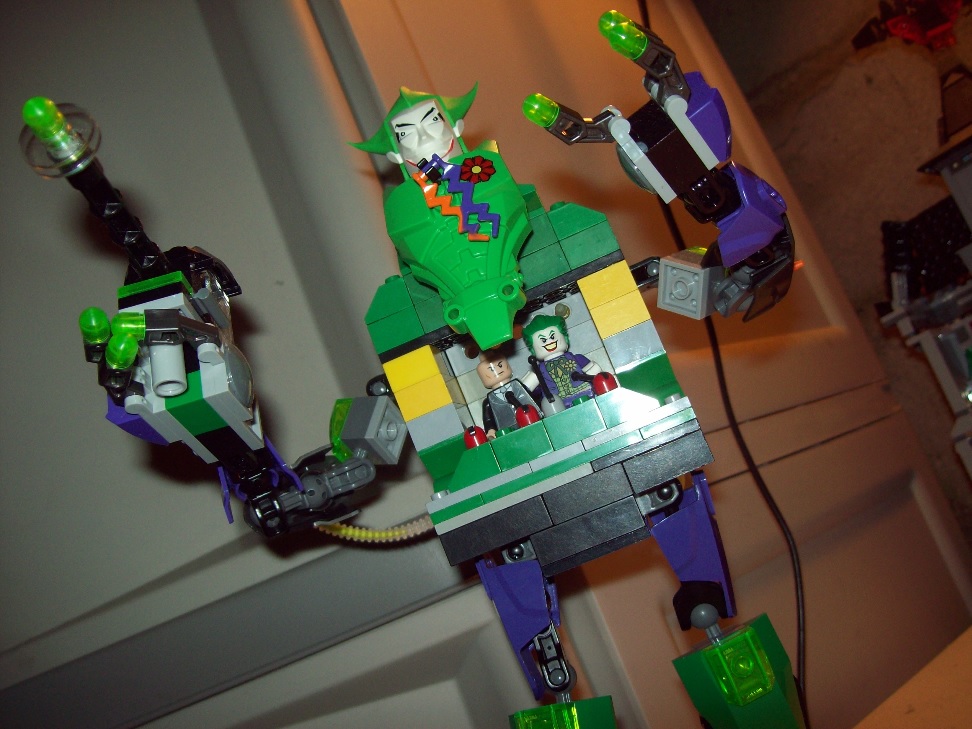 Want to make your own Batman and Joker build? You can pick up parts in our LEGO store:

What DC and Batman MOCs have you made using green LEGO bricks?