Make Your Own Winnie The Pooh! 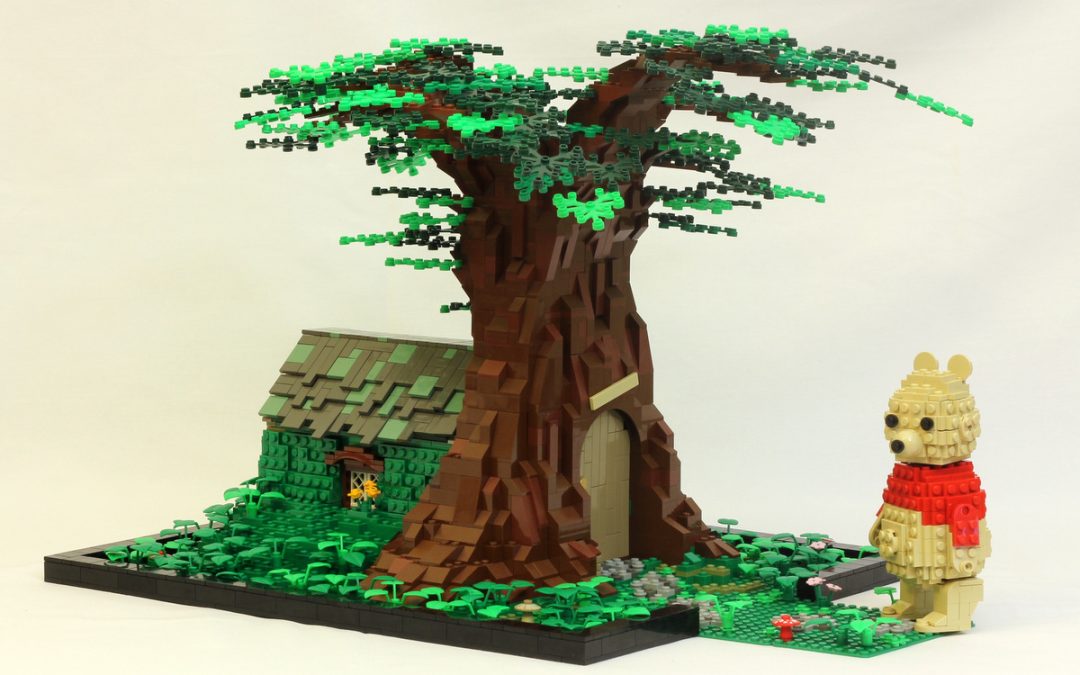 Yes, yes, we know it’s a little bit late in the new year, but we do hope you guys are having a good one so far! Here at The Brick Bank, we’re committing to bringing you interesting MOCs from around the web each week and hope you will stop by and check them out for inspiration. We’ve also lined up some guest bloggers to bring you ideas you may have never seen before. Having said that, let’s get started with Winnie the Pooh!

About Winnie the Pooh

If you’ve read any of the books, you will know there are so many MOC ideas in them, but if we were you, we’d start off with making a brick-built Winnie the Pooh: 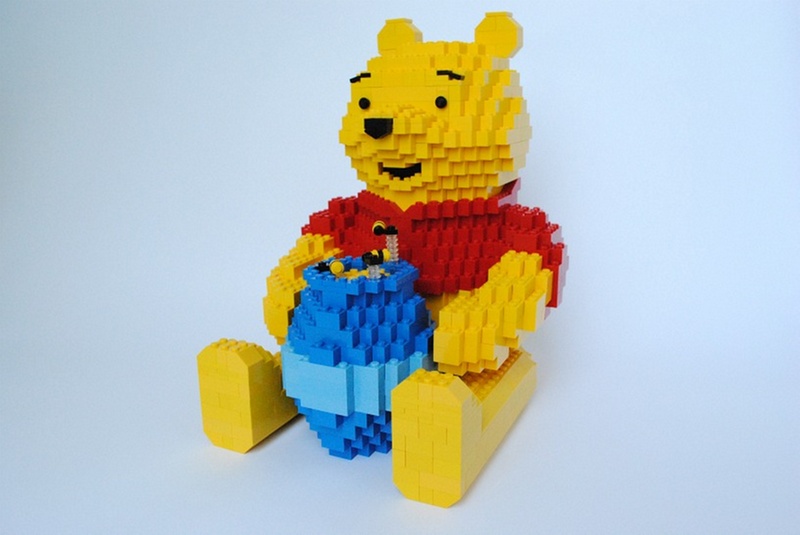 This Winnie the Pooh sculpture was built by, at that time 13 year old, Joshua Christenson. It took him 45 days to build this one. We really like this MOC and feel the bees are a very nice touch. For his version, you can see he mainly used yellow and red LEGO bricks, and blue LEGO bricks for the honeypot. You can check out more photos of this one on his Moc Pages page.

While the previous brick-built Winnie the Pooh was much bigger than your average figure, this one is a much smaller version. Built by Kristal Dubois, this one is made with red and tan LEGO bricks. She even has instructions you can download to make Winnie the Pooh on her page. 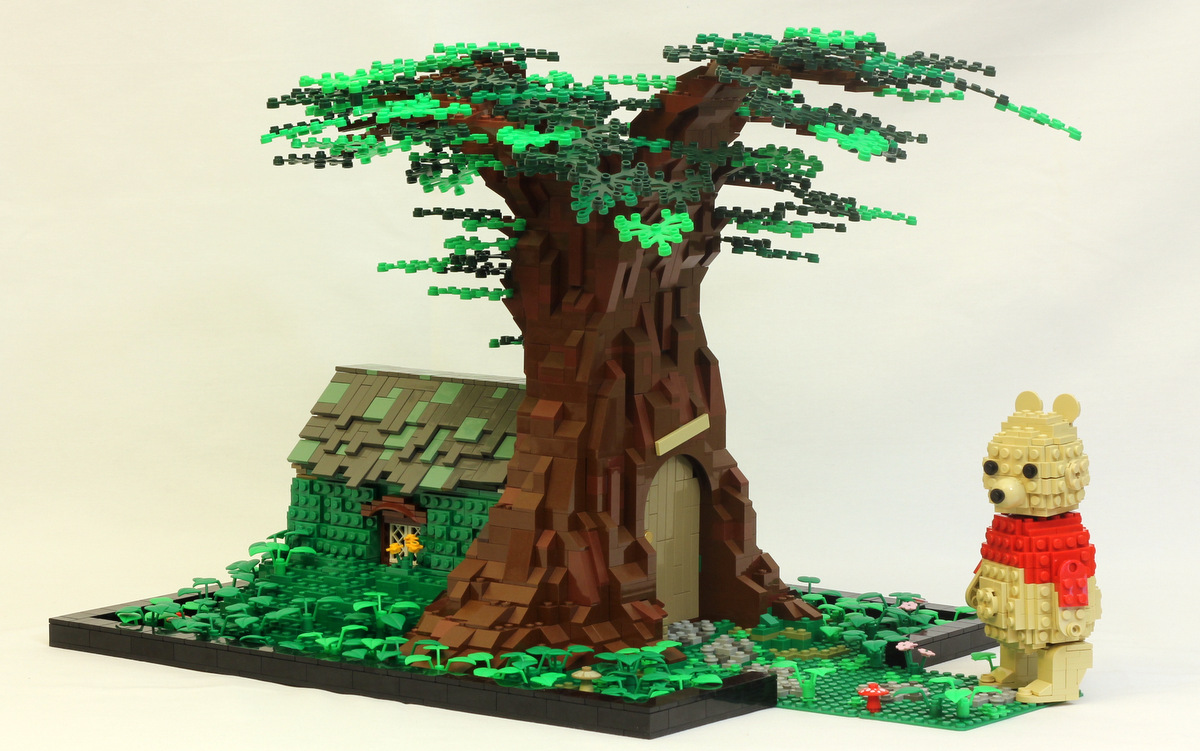 She even made the House in the Hundred Acre Wood! While there are no instructions for this one, nothing is stopping you from making one yourself. We think hers is rather lovely.

Need bricks to make your own version of these creations, check out our store listings below: